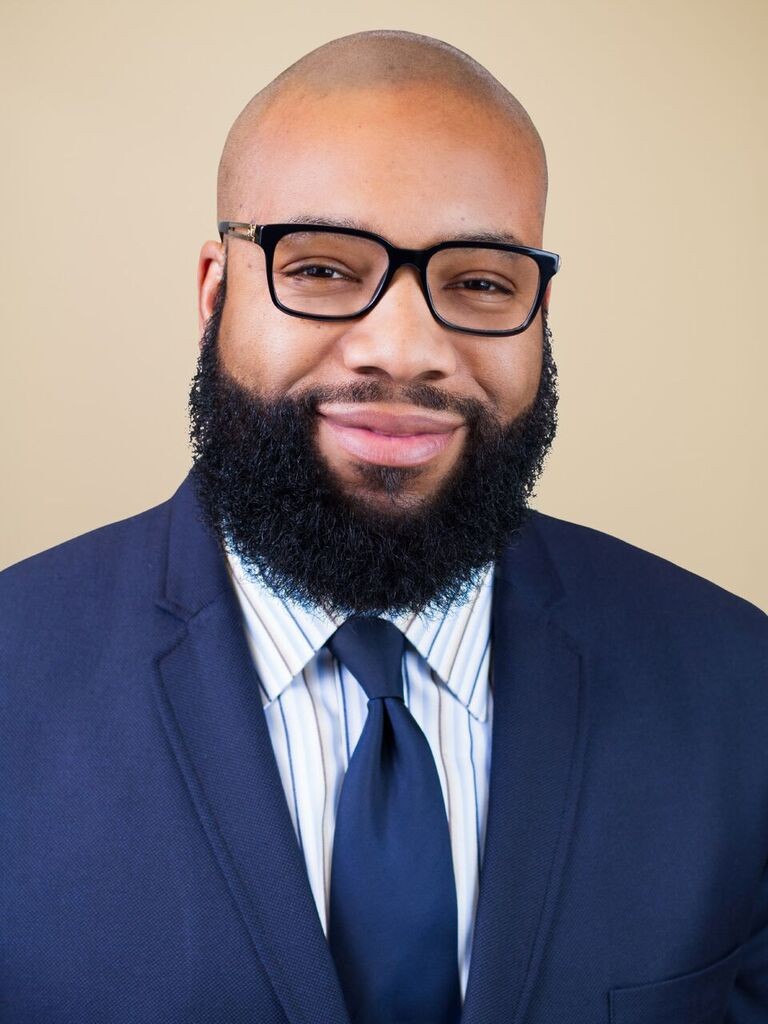 Over the last 25 years he has worked closely with other regional, state and local leaders to create jobs, grow the economy and create capacity in the local and minority business community.

Eben has more than two decades of experience in compliance, procurement and contract administration, and has served as a project manager responsible for numerous highly demanding projects for Prince George’s County.

As the County’s former Contract Compliance Officer, he monitored over $500 million worth of procurement spend and contracting activities with diverse suppliers to ensure compliance with the County’s MBE and local business utilization goals.  He also assisted in creating a sustainable inclusive and diverse supplier program by advocating for strategic sourcing; facilitating business development and ensuring business diversity and inclusion that creates value for local, small, minority, disadvantaged and veteran county businesses.

Eben also served as Senior Buyer for Prince George’s County’s Contract Administration and Procurement Division and handled the County’s complex procurement acquisitions. In that capacity he assisted county agencies in the development of procurement specifications and the expediting of procurement transactions, as well as, procured Request for Proposals (RFP), IFBs, Multi—steps, RFQs, RFIs, EOIs on behalf of the County’s government agencies.

Eben has also served as the Vice-President of the Prince George’s County NAACP. As Vice-President, he helped to ensure the political, educational, social, and economic equality of rights of all persons. He also worked to promote the growth of entrepreneurship among minorities, and increase employment opportunities with private and public entities.

Eben is a graduate of the Turner School of Construction Management for small, women-owned and minority-owned businesses. Initiated in 1969, the program is designed to enhance participant’s managerial, technical and administrative expertise in construction management.

Eben is also a graduate of Morehouse College and a life-long Prince Georgian. He currently sits on several executive boards including:

Let's get in touch

Give us a call or drop by anytime, we endeavour to answer all enquiries within 24 hours on business days.