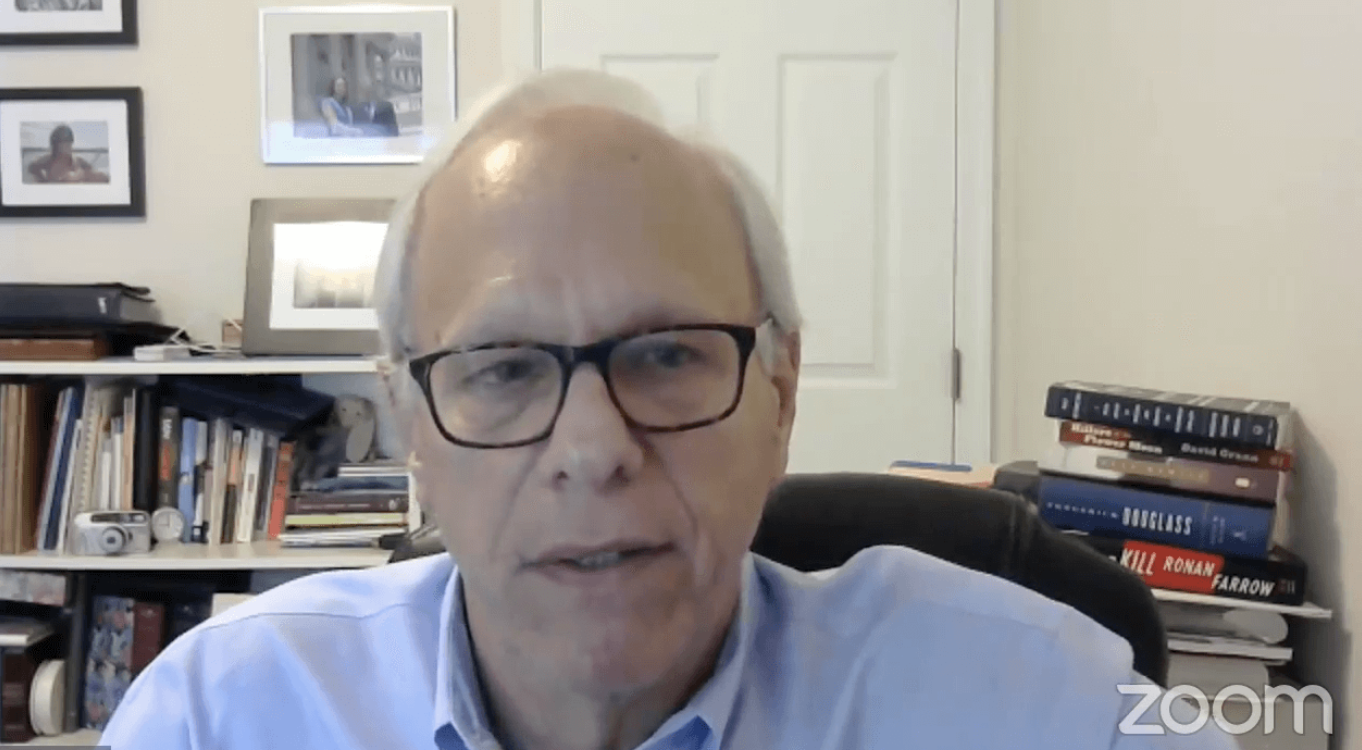 They also faced intense scrutiny over the state’s decision to purchase ventilators and masks from a newly-formed firm with strong ties to Republicans in Washington, D.C., but scant experience in procuring medical equipment.

The state has sought to cancel that deal after equipment was slow to arrive and questions about the company, Blue Flame Medical, were raised in the media.

Although he praised the Department of General Services for doing “great work” in locating “life-saving equipment for the people of Maryland” in the early weeks of the crisis, Sen. Paul G. Pinsky (D-Prince George’s) called the test kit deal and the contract with Blue Flame “disasters.”