Audit: $115M Went To Former Board Of Maryland Medical System 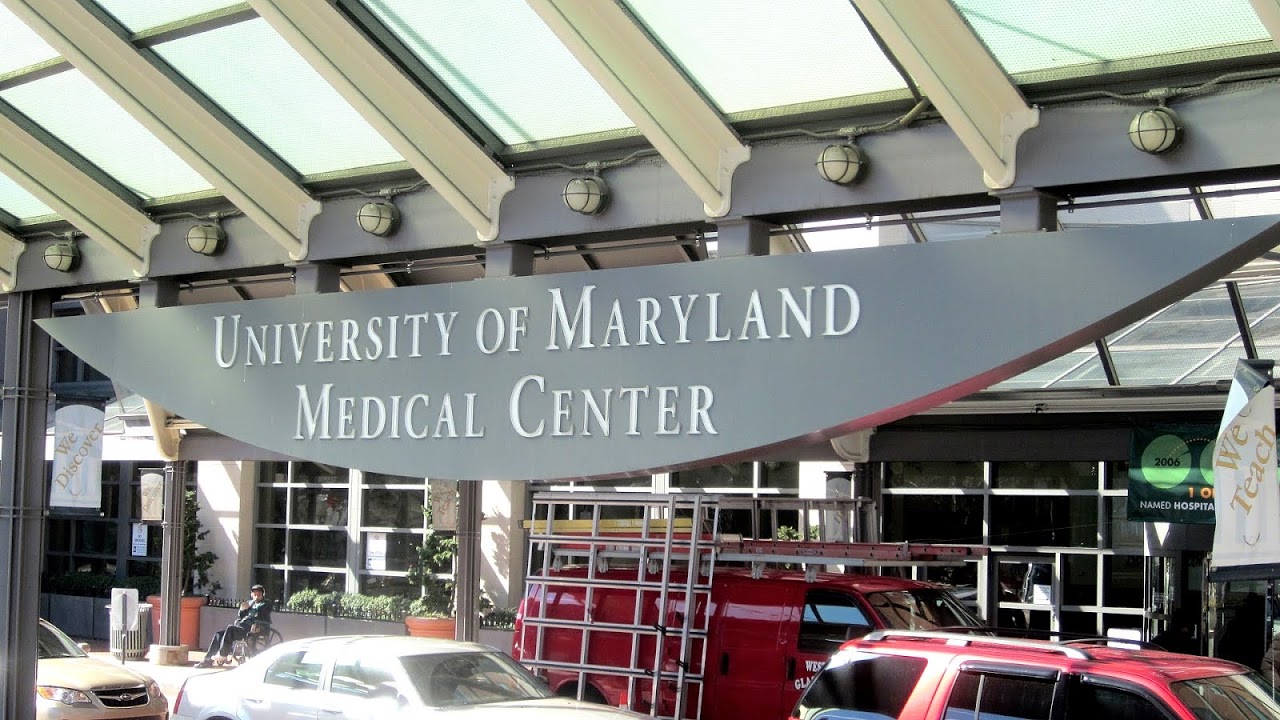 Nearly $115 million went to board members of the University of Maryland Medical System or businesses associated with them, a state audit has found.

The payments went to 27 board members or their associated businesses between Jan. 1, 2016 and April 18, 2019, according to a 100-page report that was sent to state lawmakers Friday by the Office of Legislative Audits.

“Approximately 94 percent ($108.2 million) of these payments were made either directly to a Board member or to an entity with which the Board member (or immediate family member) had a direct financial relationship,” the audit said. “The remaining $6.7 million was paid to 19 entities that met our criteria for an associated business, but for which we did not identify a direct financial relationship between the members and the entities (for example, UMMS Board members who also served on the boards of non-profit entities).”

The audit was done after a self-dealing scandal bedeviled the medical system last year.

Former Baltimore Mayor Catherine Pugh, a former UMMS board member, received $500,000 in one of the deals for her “Healthy Holly” children’s books. She pleaded guilty last year to federal charges of conspiracy and tax evasion. She was sentenced last month to three years in prison.

Audit: $115M Went To Former Board Of Maryland Medical System