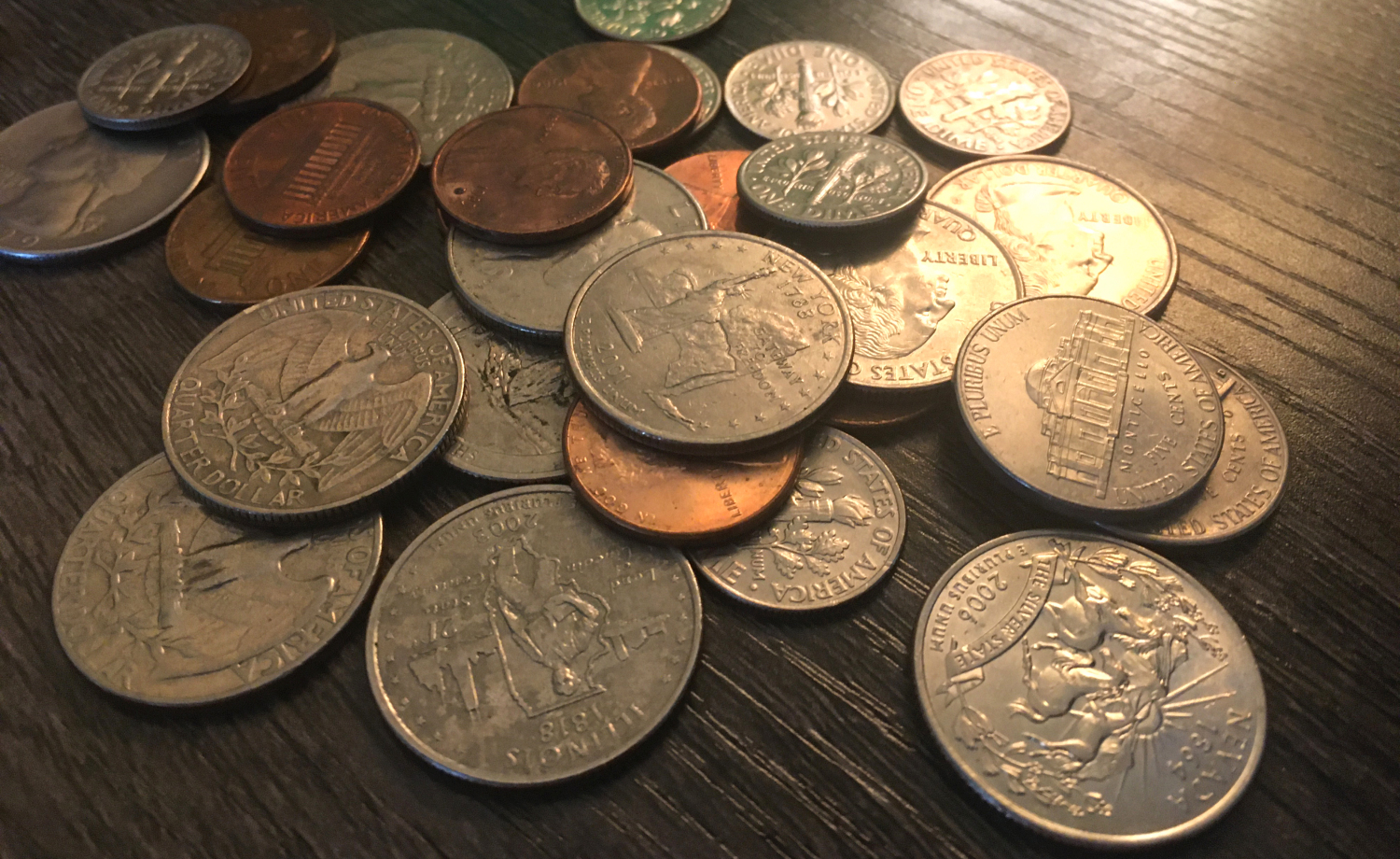 Stores have stocked back up on chicken, spray cleaner and paper towels, but consumers may notice a new and less expected coronavirus pandemic shortage, one of pennies, nickels, dimes and quarters.

When businesses, organizations and events abruptly shut down as the pandemic arrived in Maryland and elsewhere in March, circulation patterns for U.S. coins were thrown out of whack along with the rest of the economy.

“This is one of those things nobody really expected,” said Drew McKone, an executive vice president and chief deposit officer at Baltimore-based Howard Bank. “But when you look in the rearview mirror, it makes sense. When the economy shut down and people stayed home, the supply of coin in the market was pretty much choked off.”